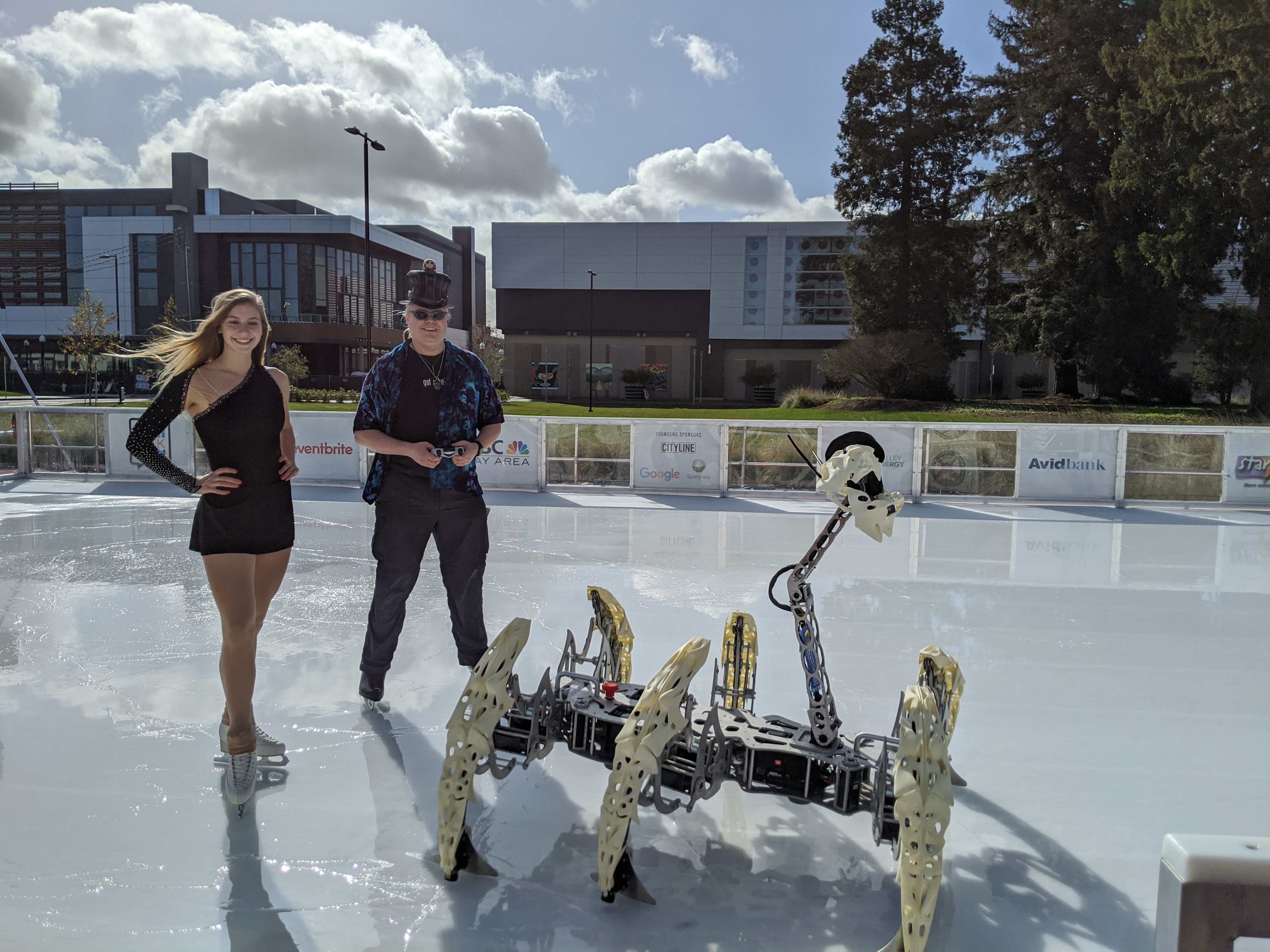 The STEM and Ice Sports Event brought together nearly 200 tech enthusiasts, ice skaters, robot engineers, volunteers, tech executives, and dignitaries with the Mayor of Sunnyvale and engineers and executives from companies like Cisco, Google, Tesla, and Facebook in attendance. 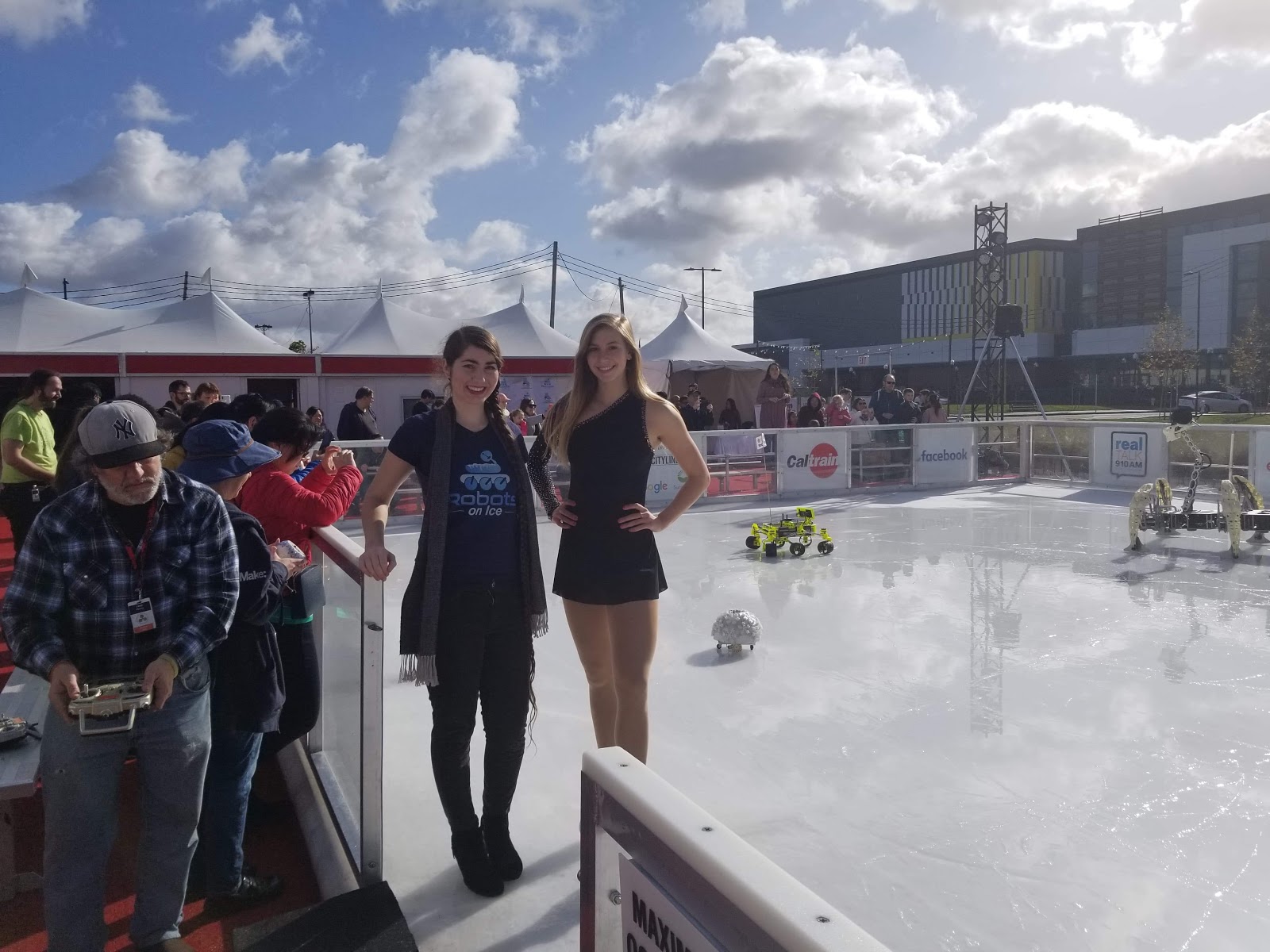 (Co-Founder of Robots on Ice, Sarah Feldman and Olympian Polina Edmunds pose with Robots skating on the rink behind them) 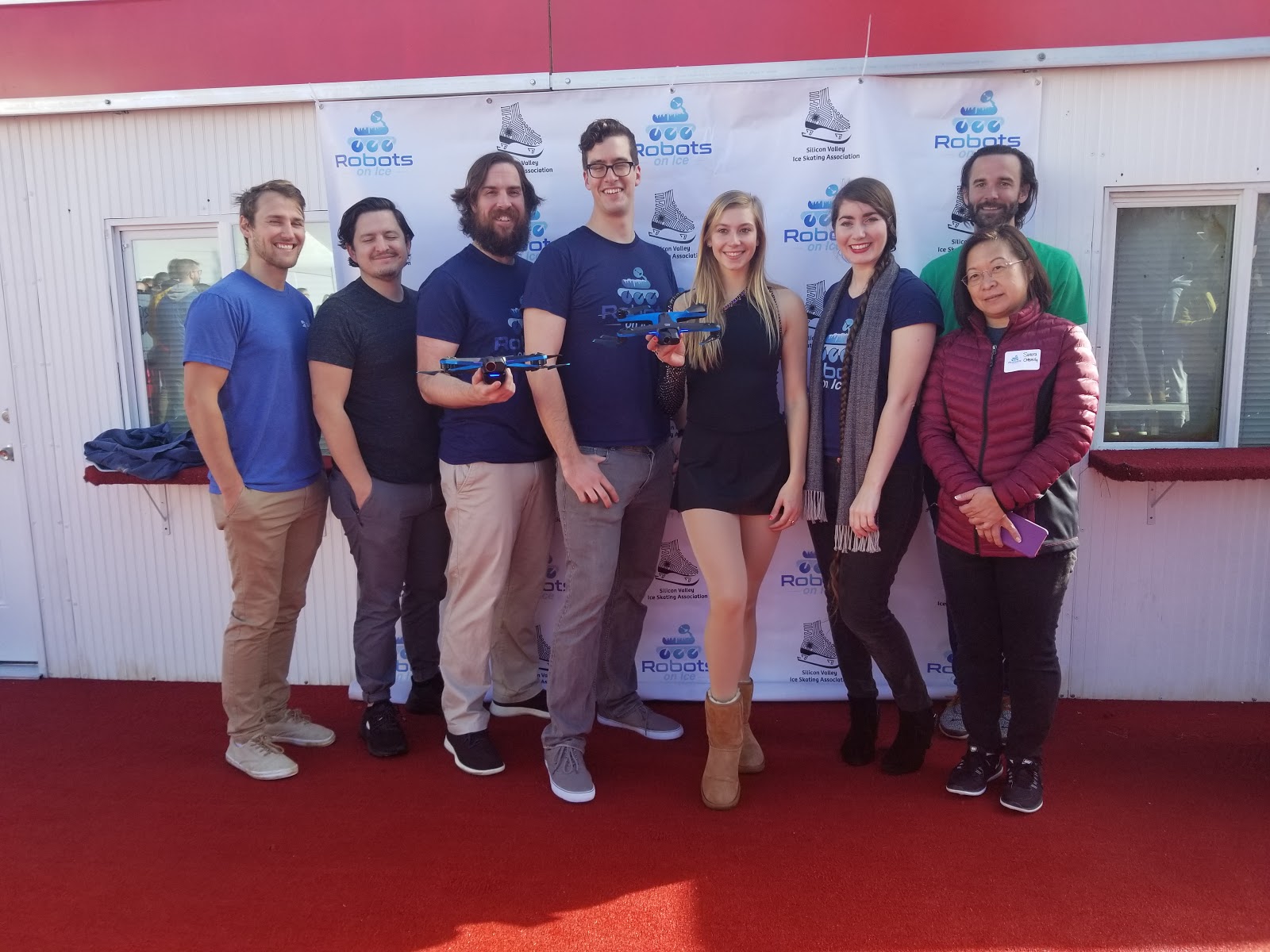 More photos from the event can be found in this Google Photos album.

From Olympian Polina Edmunds on joining the Advisory Board: “I was delighted to hear about SVISA and it’s mission to protect and grow the accessibility of ice rinks in Silicon Valley and am honored to join the advisory board as it’s spokesperson.” 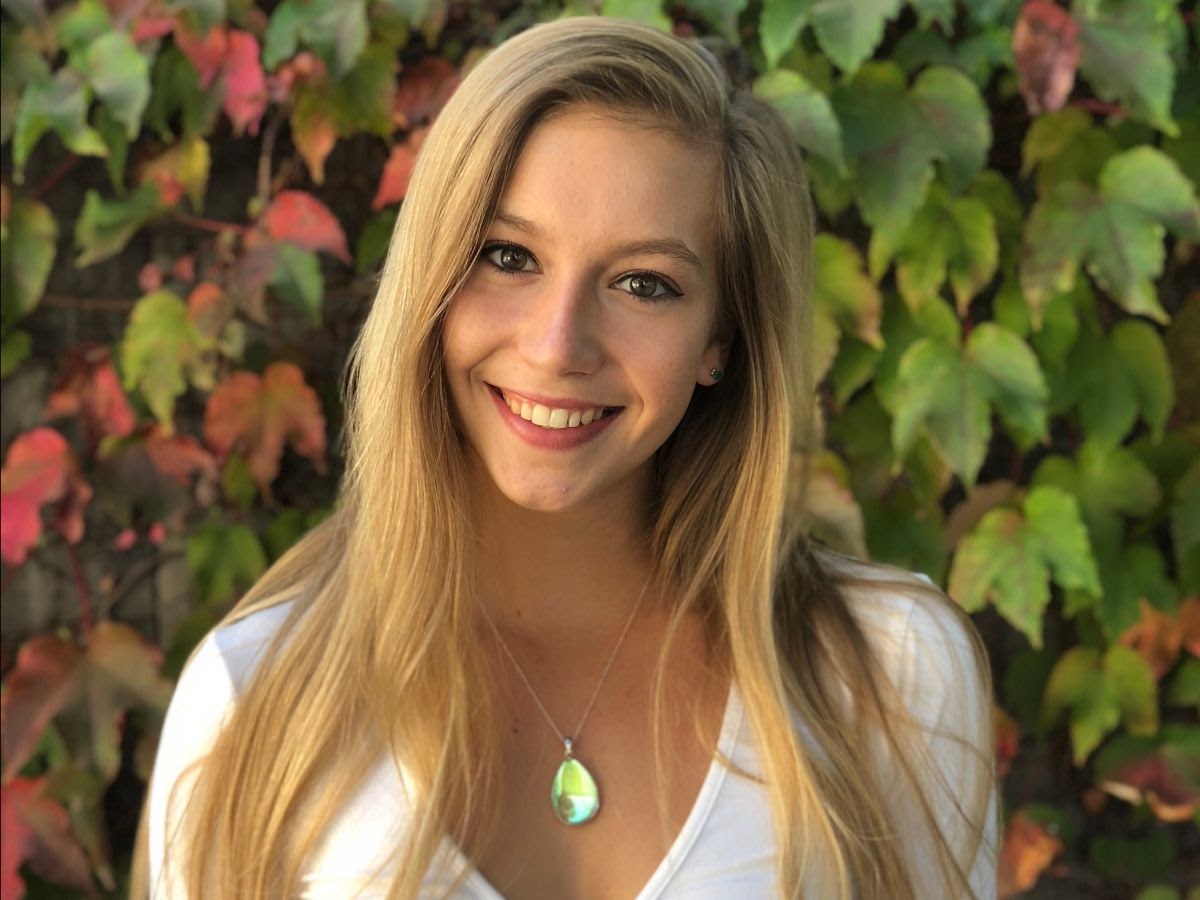 From Olympian Polina Edmunds, “Figure skating has been an integral part of my life and I would love to help make it accessible to Silicon Valley residents and enthusiasts. Figure skating is a wonderful way to stay active and incorporate artistry, athletics and dedication for all ages and stages of life.”

The Opening Ceremony for Sunnyvale’s Winter Ice Rink was a huge success! 2002 Olympic Medalist, and Googler, Tim Goebel, who typically resides in NYC and advisory board member of the Silicon Valley Ice Skating Association, helped to cut the ribbon. 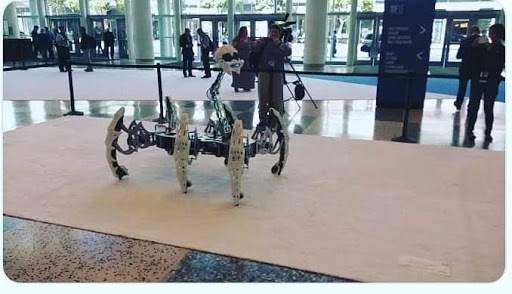 “In the not-so-recent past, there were many recreation spots disappearing in the Bay Area. SVISA is delighted to be teaming up with Polina who has a stellar passion for her community. We look forward to many future events with her paving the way,” says Sarah Feldman a longtime skater who grew up skating in Belmont, and Silicon Valley Ice Skating Association CEO and Founder.

Councilmember Nancy Smith, “Winter Ice Rink is a jewel in the heart of Sunnyvale. It is drawing people together in a season that can be especially hard for some folks. I am looking forward to seeing the many events at the rink including curling, robotics, figure skating, and dazzling community festivities.”

History of Sunnyvale Ice Skating: Sunnyvale has previously been host to the original Sunnyvale Ice Palace rink where locals could skate alongside Olympic Gold Medalist Brian Boitano and Linda Leaver, with a cameo appearance from Dorothy Hamil, before it closed in the 1980s.

As recreational choices have started to grow, the landscape is looking up for ice rinks, with the new Sunnyvale rink. Development is booming in cities like Sunnyvale, Mountain View, and San Jose, leading to parents of figure skaters and hockey players and adult skaters who work at Google and Cisco continue to rally around protecting and growing new ice rinks in Silicon Valley.

The San Jose Mercury News and KPIX covered many of the rink stories including the recent plan to bring a rink to Sunnyvale:

In closing Polina Edmunds said, “I hope this tradition continues and the city of Sunnyvale keeps offering this [rink] in the years to come. I hope this first season turns into a huge success and look forward to performing again. I will continue to be involved and might pop in for SVISA (Silicon Valley Ice Skating Association) skates during the remainder of the season, so make sure to stay tuned for announcements through the various social media handles and catch you on the ice at the Winter Ice Rink in Sunnyvale Downtown.”

“There are now more facilities opening than there are closing. We are so thankful to have teamed up with Cityline, Google, and City of Sunnyvale to help veer Silicon Valley back to healthy lifestyles,” says Sarah Feldman a longtime skater who grew up skating in Belmont, and Silicon Valley Ice Skating Association CEO and Founder.